If there is one thing that is clear, according to Google, it is that every food both causes and cures almost every disease! The point being it isn’t hard to find articles claiming a certain nutrient is ‘good’ or ‘bad’. This can make trying to gain a clear understanding of what to eat extremely difficult and overwhelming. While it would be possible to write hundreds more, below are 5 myths about dieting and nutrition that certainly need to be stopped ASAP.

A calorie is a calorie/all calories are created equal

It is incorrect and highly simplistic to consider all calories as equal (1). The type of food (or the source of calories) is vitally important to the quality and possible outcome of consuming it. First of all the micro-nutrients help separate certain foods as more or less beneficial, vitamins, minerals etc.

Additionally, different foods have different effects on hormones, which in turn control hunger, satiety, energy storage and potentially metabolic rate (2, 3). For example a diet higher in protein will have a higher metabolic demand, leading to more energy used at rest, than a diet higher in carbohydrates (4, 5). This higher protein diet will also lead to less hunger, even if calories are identical between diets. This was shown in the following study (5).

Ultimately calories do matter for weight loss, but it is more important where the calories are coming from as this can help or hinder any attempt to eat less.

Low sodium intake is best for everyone

The average Australian consumes 3600mg of sodium a day, the recommended daily maximum level is 2300mg, although 1600mg is advocated. It is said that eating too much sodium will increase blood pressure leading to heart attacks and strokes. Much of the ‘salt raises blood pressure’ theory is based on one short-term study, “Dietary Approaches to Stop Hypertension or DASH” (6). In this study a drop in sodium intake did decrease blood pressure levels a tiny amount. However the study did not actually measure if people lived any longer or not.

An extensive report by the Institute of Medicine (IOM) assessed the evidence of sodium intake in populations and possible health outcomes that may be affected by a change in salt intake. It was concluded that “evidence from studies on direct health outcomes is inconsistent and insufficient to conclude that lowering sodium intakes below 2,300mg per day either increases or decreases risk of cardiovascular disease outcomes…” (7).

Essentially when actually measuring direct health outcomes, heart attacks/strokes, death rates etc. of the population at large, there is no evidence that lowering sodium intakes to the current recommendations will help us to fewer health problems.

Furthermore there also remains some concern that sodium restriction can lead to raised triglyceride’s and cholesterol, not a desirable effect (8, 9).

Eggs are bad for your health

Furthermore, eggs have been shown to raise the ‘good’ cholesterol (HDL), which decreases heart disease risk (10). The ironic thing about the demonization of eggs is that eggs remain one of the most nutritious, readily available, and cheap food choices. They contain a range of micro-nutrients that are beneficial to us as well as being shown to increases chances of weight loss when eggs are eaten for breakfast instead of bagels (11). Basically eggs are a very nutritious food choice and should not be avoided unless you happen to be allergic.

Some people are fond of saying that eating many small meals a day will help to keep metabolism high. Unfortunately when this claim is tested in randomized controlled trials it does not stand up. Essentially eating 2-3 meals a day or 5-6 smaller meals will lead to the same metabolic output (12). There is even some preliminary evidence to suggest that eating more frequently can have negative impacts on fat accumulation (13). So if you prefer eating small meals more frequently be aware that it won’t be giving you a metabolic advantage, as is claimed.

Low carbohydrate diets are bad for your health

Low carbohydrate diets remain a popular choice, however many health professionals remain critical/skeptical that this type of diet can be safe and effective long term. One of the major concerns is that eating extra fat will cause negative implications for the heart. However low carbohydrate diets have been shown to actually improve the major metabolic markers associated with heart disease (14, 15), while leading to greater weight loss than traditional low fat diets (16-18).

Trying to wade through the myriad of information about nutrition on the Internet can sometimes be exhausting and unproductive. With any claim made there should always be sound peer-reviewed evidence to back it up. Demand supporting evidence, if it isn’t or can’t be produced I generally remain highly skeptical of the claim.

If you would like some guidance or clarification on any of the myths addressed, ask us at Personal Best Fitness.

Ryan has been actively involved in the health and fitness industry for a number of years as a Personal Trainer, coach of junior AFL teams and as a boxing coach. He enjoys working with clients to assist them in improving their quality of life.

He does this by focusing their personal training around fundamental movement patterns to help reduce their pain levels. With a service orientated approach, together with patience and good communication skills, Ryan finds working with a range of clients one of the most interesting aspects of being a personal trainer.

Ryan is a seasoned worldwide traveller, enthusiastic story teller and is sports mad! In his free time you will most likely find him researching or getting involved with one or all of these passions.

A New Way to STOP the Weight Loss Struggle?

As personal trainers we are constantly asked: What is the best diet to lose weight? Which exercises are best to flatten my stomach? What foods are best for me to eat? I’ve been eating fruit for breakfast is that good for me? And the list goes on. Having been in the fitness industry for 30+ […]

What does ‘Getting Fit’, actually mean?

What does ‘Getting Fit’, actually mean? One of the first questions we ask those who are new to Personal Best Fitness is “What would you like to achieve?” Often the response is “I want to get fit.” Sounds quite straight forward doesn’t it, but what does it actually mean? 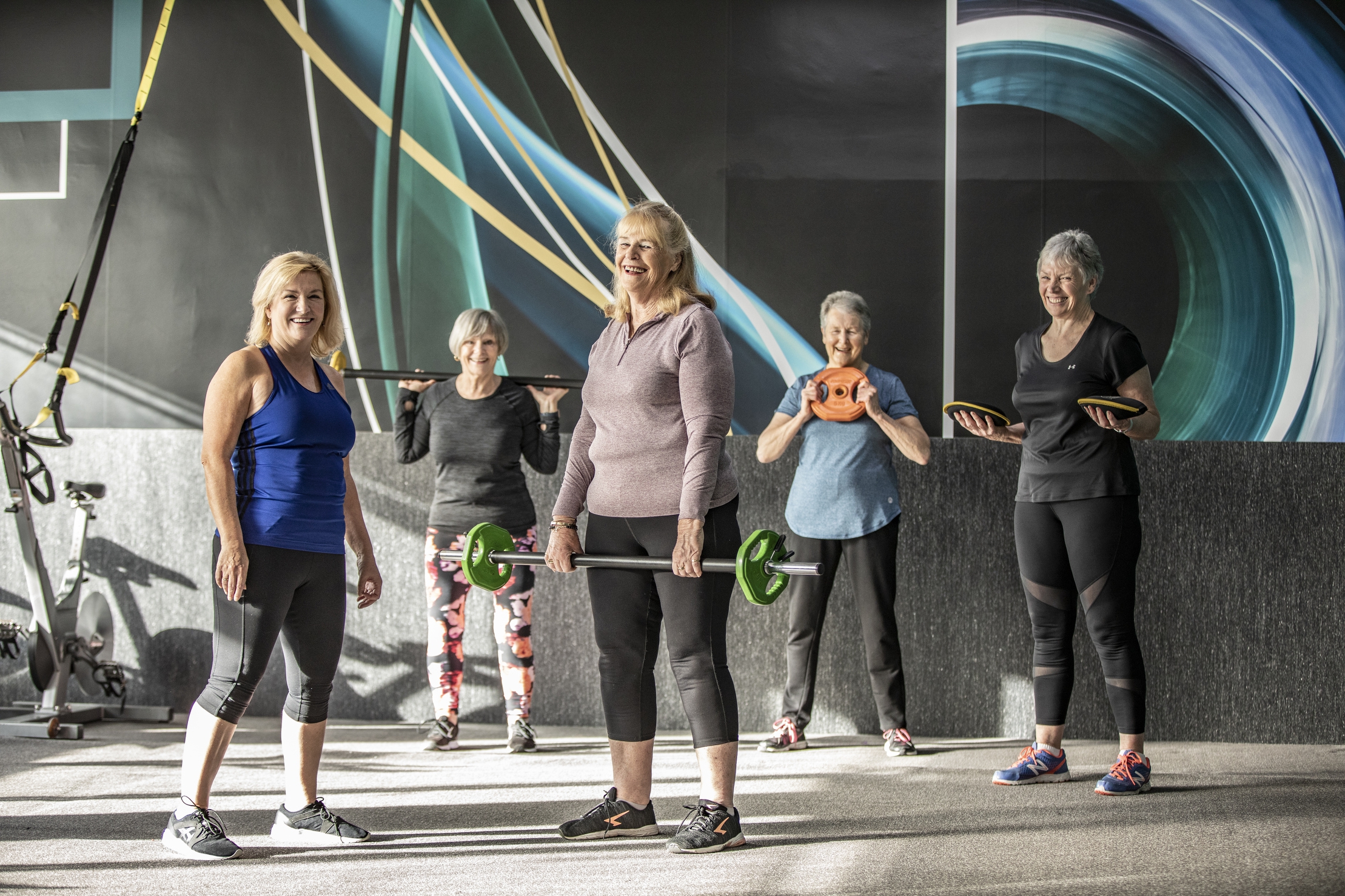 Do YOU want to look good, feel and function better?

At Personal Best Fitness in North Hobart, we are more than just a gym, come and see for yourself. ﻿