Most group exercise regulars have done a class with Larnie, who greets you with a smiling face.  Larnie has been teaching group exercise for some 30 years after completing what was known as the Fitness Leaders course in 1989, as a 17 year old at the University of Lismore. Larnie’s early days as an instructor were very much Jane Fonda style, where she taught on the Gold Coast and also at a Swiss Boarding school. In the late 90’s Larnie moved to St Helens and opened up a small gym and also taught classes at St Helens High School.

Some years later she updated her skills to include spin and kick boxing. However her true love is teaching step classes. Larnie has been in Hobart now for 10+ years and at Personal Best for over 6 years. After 3 decades in the fitness industry, Larnie still has the same passion and love for teaching classes.

“ I just love the enthusiasm of those who come to my classes and also the social contact that brightens all of our days”.

Lifting weights both pin loaded and free weights is Larnie’s favourite form of exercise for herself. Away from fitness Larnie enjoys all things Thai and to relax she enjoys horse riding, a good movie and a Kahlua on ice. Larnie favourite quote is;

“time waits for no man and neither do I”. 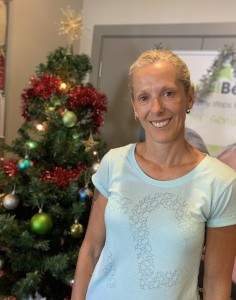 Sofia first started at Personal Best as a personal training client of Eidolan’s after being referred by her physiotherapist some 11 years ago.  Sofia was experiencing knee pain from the demands of being an elite junior soccer player. Eidolan was pivotal in Sofia’s learnings of the body and the recovery process as she progressed her […] 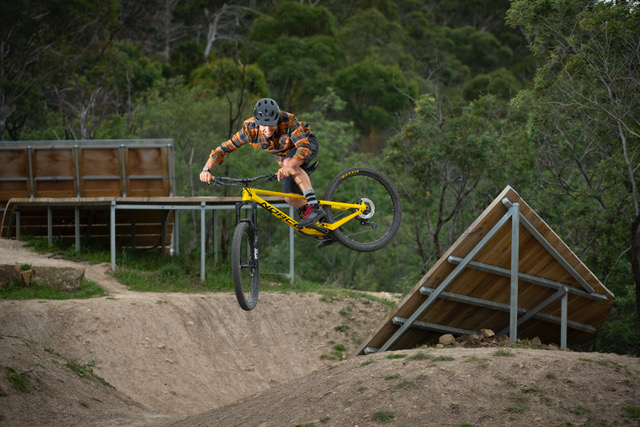 I’ve been in the fitness industry for a while, I’l like to think for long enough to recognise the difference between function and fiction. If there’s one thing that really bugs me about what I do, it’s what I call the “cerebral onanism” of human movement. You see human movement isn’t that hard, we all […] 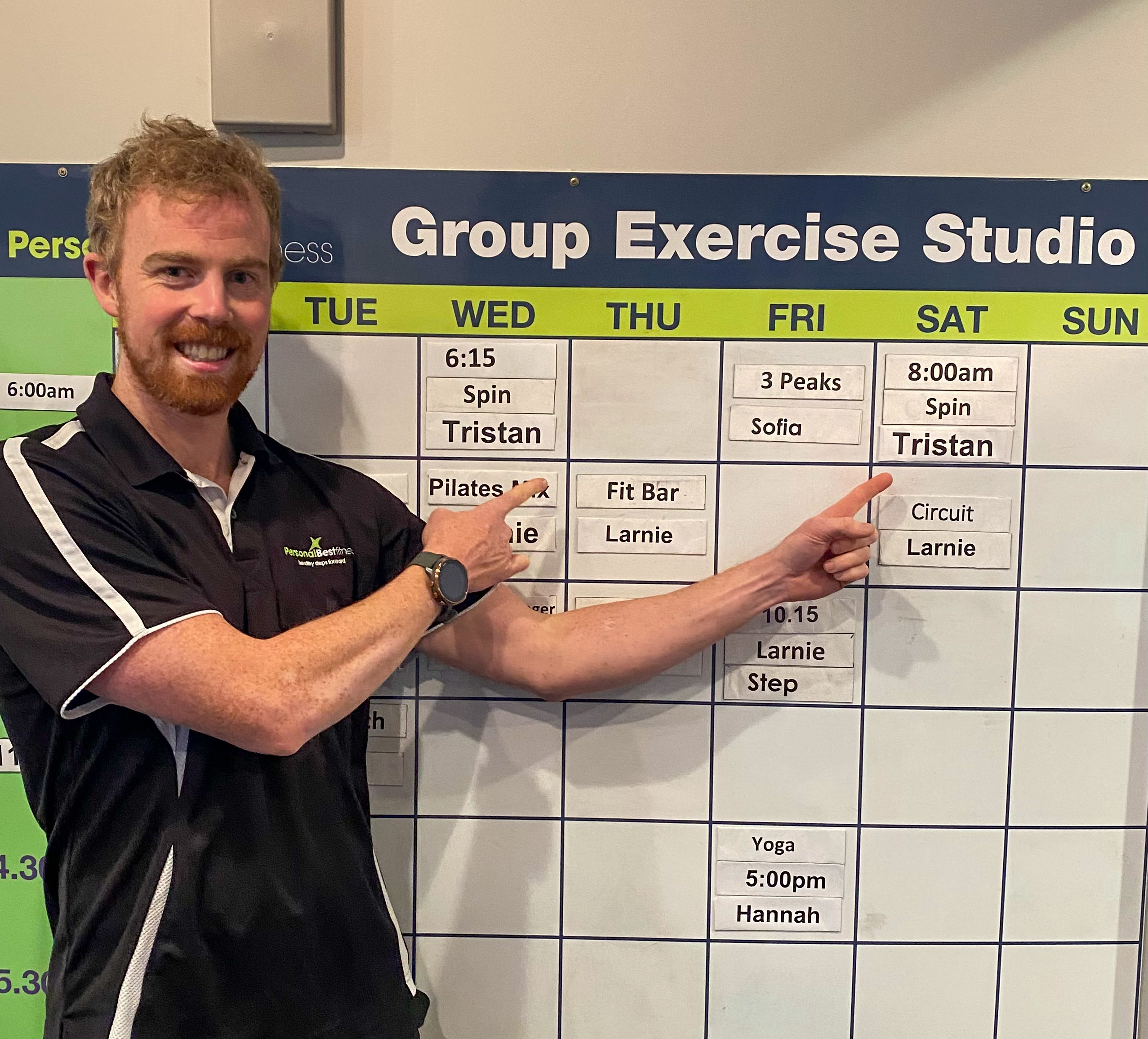 Why Spin? Have you recently woken up from a comfortable night’s sleep and opened your curtain, only to be greeted by an ever-darkening morning sky, the feeling of cold coming through the glass window against your face and thought to yourself, “Going out there for my morning walk just doesn’t look too enjoyable today.”? Despite […]